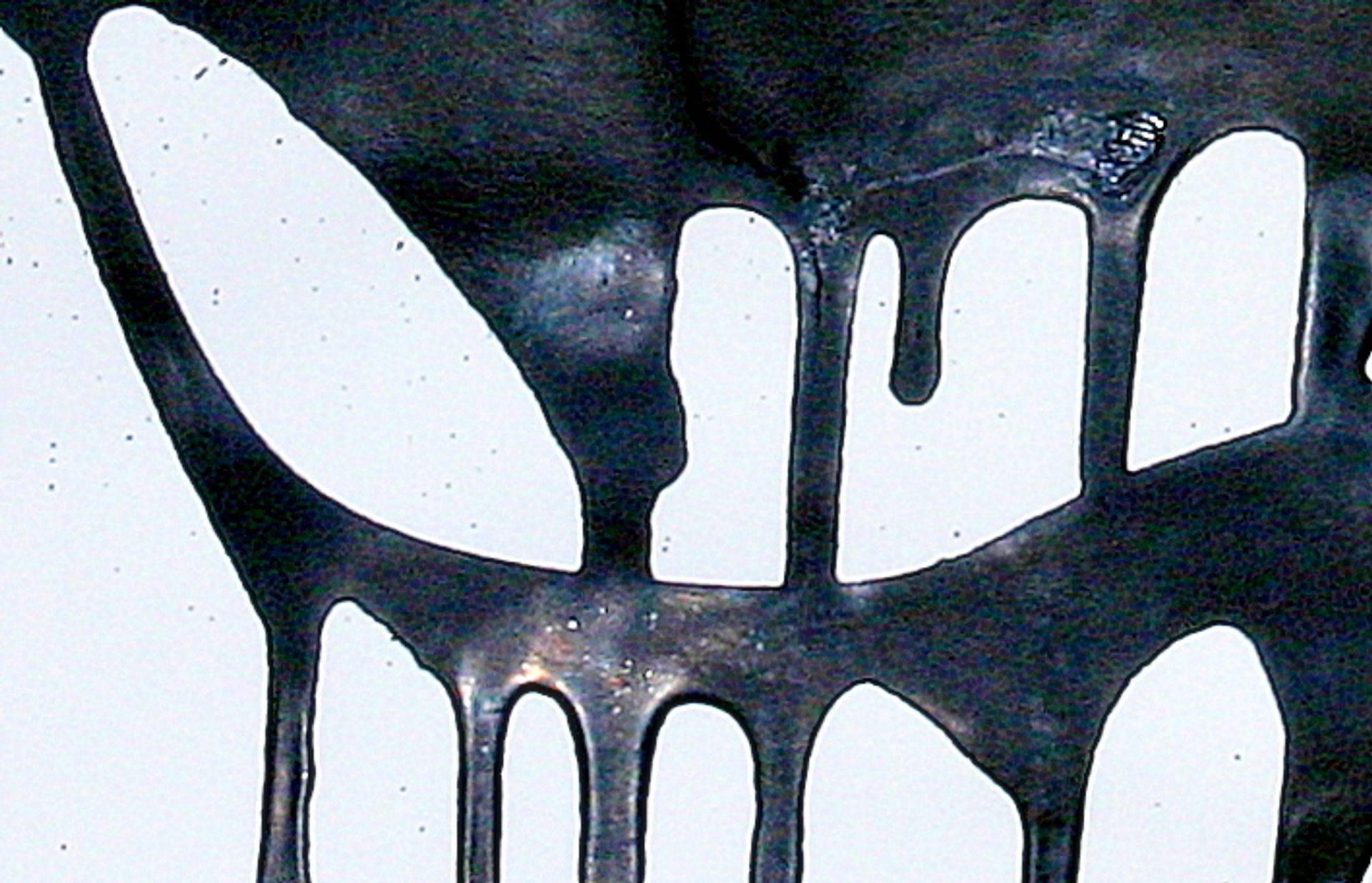 This weeks freezing cold and snow has been rather a shock to the system, particularly having enjoyed the recent peaks of 42 degrees in the shade in Australia. However, I have continued and enjoyed my daily swim.

Last weeks print course in Scarborough was cancelled (snow) and the previous week I came home early from Crescent arts having been to the dentist and getting a headache with the cold. I had planned to go to Wakefield Print Fair on Friday but that too has been postponed till next month.

Time has been invested this week in studying, and I'm really enjoying the Life Coaching lectures from Kain Ramsay. I've also been listening to  an online 10 day summit on Shamanism and later today I'll listen to a talk on writing. For quite awhile now, I've tried to write (for 30 minutes first thing on waking, several times a week...which I initially learnt from Julia Cameron in her bookThe Artists' Way.) I find this an interesting, helpful, and creative process, so want to continue and deepen this listening practice.

Our building/renovation project has also been held up by the cold weather, so realistically the 5+ months work will not start until beginning of April... As from May we need to relocate somewhere, and during a quiet morning listening, I felt strongly that we should return to Isle of Man for 6 months. Within 2 days things had fallen into place and we're excited at the challenging prospect of returning there to an empty house!

On Monday I'm booked onto a 3 day retreat, 'Our Creative God and us' at nearby Wyedale Hall, so something else into the melting pot.

In the post today, just received complementary copy of ACE (Art and Christianity 93) magazine. It has an article on Graeme Mortimer Evelyn and  The Eternal Engine reredos...'The largest contemporary altarpiece in Britain, commissioned by the Dioscese of London, was unveiled in November 2017 at St Francis at the engine Room, Tottenham Hale, the first purpose built church in the dioscese for 40 years'. I have just realised what a compliment it was to have been selected/ interviewed as part of final 6 selection!!

On a final note, I have just noticed Damian Hirst has made some new work, Shape of Colour, to be exhibited at Houghton Hall in Norfolk.It would be great if I could get too see exhibition as have always enjoyed Damian Hirst's work.

Which makes me realise I must also spend time developing my own practice.... colour and form are important/exciting to me!

Oops, you forgot something.

The words you entered did not match the given text. Please try again.